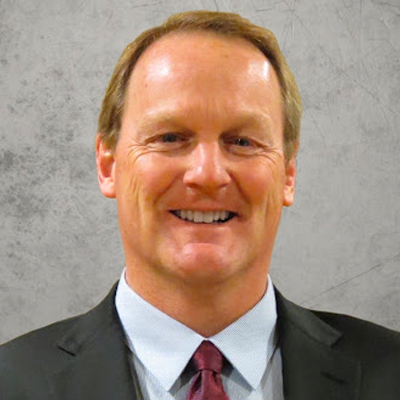 Martin Cannon is one of several Senior Litigation Counsel at Thomas More Society. In his 34 year career in state and federal courts, he has emphasized pro-life litigation and legislation, and the continuous defense of sidewalk counselors. He has defended over 40 cases for sidewalk counselors charged at the behest of Nebraska’s late term abortionist Leroy Carhart and, with fellow Thomas More attorney Matthew Heffron, obtained the jury acquittal of Catholic priest Fr. Norman Weslin on federal FACE charges arising out of events at the Carhart clinic.

Since joining Thomas More Society, Mr. Cannon has tried significant cases with a winning record in Nebraska, Kansas, Colorado, Alabama and New York. He has resolved other cases in favor of sidewalk counselors without trial in those and many other states.

Mr. Cannon was lead counsel for Thomas More Society in defeating New York Attorney General Eric Schneiderman’s precedent setting Federal Court effort to shut down the activities of sidewalk counselors around one of the country’s biggest abortion clinics, obtaining sound victories after a month-long federal trial and the State’s appeal of its loss to the Second Circuit Court of Appeals.

The Thomas More Society is a founding member of Iowa’s Coalition of Pro-Life Leaders. As its representative to the coalition, Mr. Cannon has actively assisted the coalition and legislators in drafting and passing pro-life legislation, and recently represented Iowa Governor Kim Reynolds and the people of Iowa in defense of Iowa’s Heartbeat Law. Mr. Cannon has traveled the state, addressing influential groups in support of the upcoming amendment to the Iowa constitution.

Mr. Cannon and his wife, Christine, are on the Board of Directors of the Assure Women’s Center in Omaha, Nebraska. The center has a highly successful model, consistently reaching over 2,000 Omaha women at risk for abortion per year with pregnancy services and empowering over 80% of them to choose life.  The model used at Assure is the model that SperaVita uses at its trainings and has been used in empowering over 50 other women’s centers to reach those most at risk for moving forward with abortion. 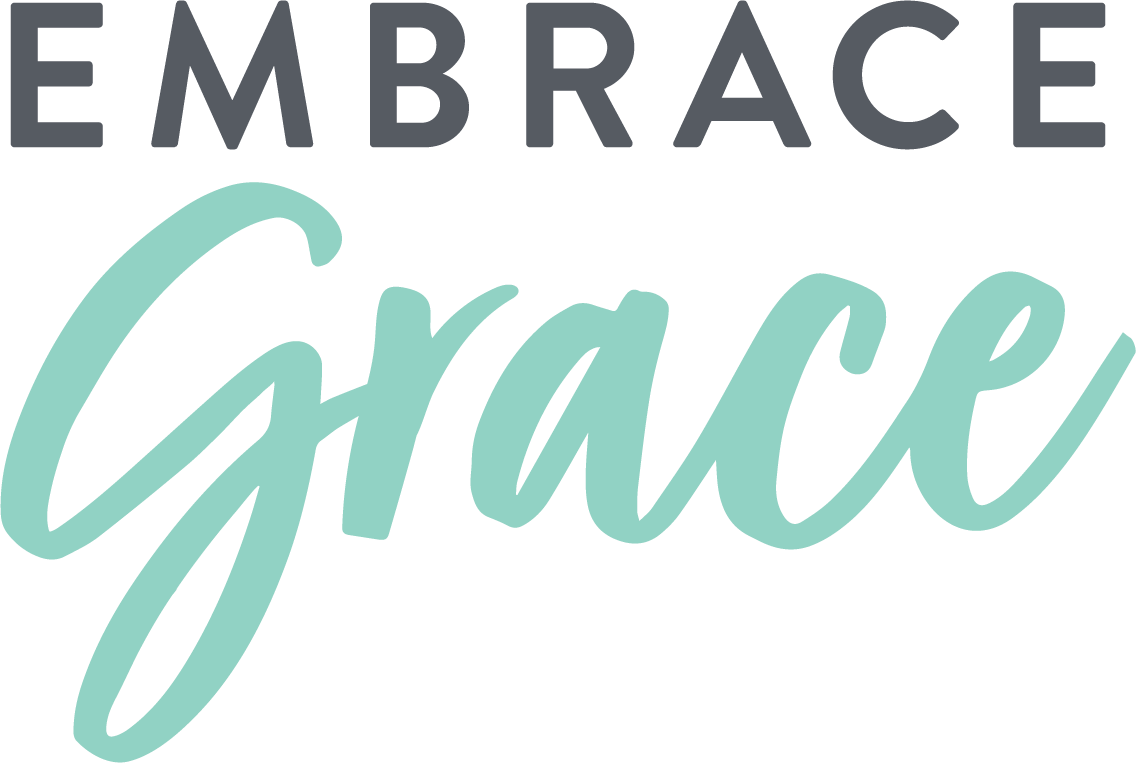